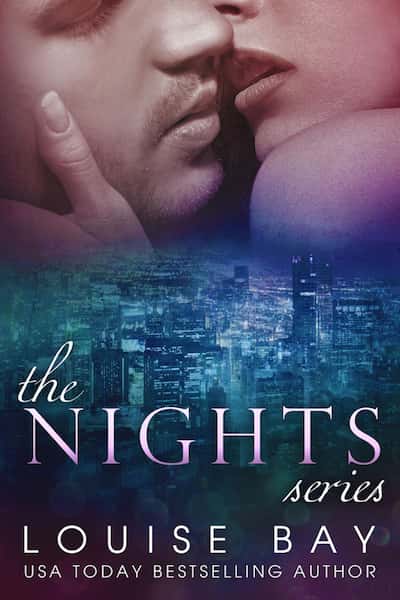 Each book is a standalone, contemporary romance with no cliffhanger and features different couples…

The moment I laid eyes on the new photographer at work, I had his number. Cocky, arrogant and super wealthy—women were eating out of his hand as soon as his tight ass crossed the threshold of our office. But not me. I knew better.

When we were forced to go to Paris together for an assignment, I wasn’t interested in his seductive smile, his sexy accent or his dirty laugh. I wasn’t falling for his charms.

Until he was kissing me and I was wondering how it happened. Until he was dragging his lips across my skin and I was hoping for more. Paris does funny things to a girl and he might have gotten me naked.

I’ve been in love with Luke Daniels since, well, forever. As his sister’s best friend, I’ve spent over a decade living in the friend zone, watching from the sidelines hoping he would notice me, pick me, love me.

I want the fairy tale and Luke is my Prince Charming. He’s tall, with shoulders so broad he blocks out the sun. He’s kind with a smile so dazzling he makes me forget everything that’s wrong in the world. And he’s the only man that can make me laugh until my cheeks hurt and my stomach cramp.

But he’ll never be mine.

So I’ve decided to get on with my life and find the next best thing.

Until a Wonder Woman costume, a bottle of tequila and a game of truth or dare happened.

Then Luke’s licking salt from my wrist and telling me I’m beautiful.

Then he’s peeling off my clothes and pressing his lips against mine.

Then what? Is this the start of my happily ever after or the beginning of a tragedy?

The only thing better than cake is cake with a side of orgasms.

Dylan James has no expectations when it comes to relationships. He uses women for sex and they use him for his money and power.It’s quid pro quo and he’s good with that. It works.

Beth Harrison has been burned. She’s tired of the lies and the game playing that men bring and has buried herself in her passion–baking which keeps her out of the reach of heartbreak. As she begins her career as a TV baker, a new world opens up to her.

Dylan and Beth both know that casual sex is all about giving what you need to get what you want.

Except that sometimes you give more than you need to and get everything you ever wanted. 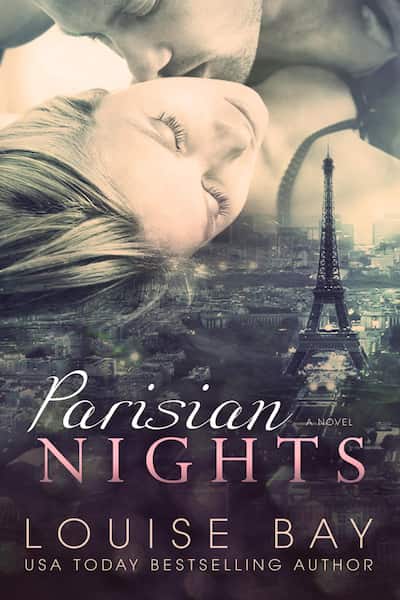 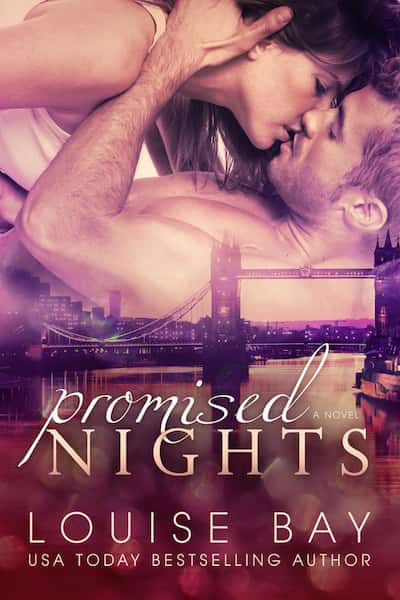 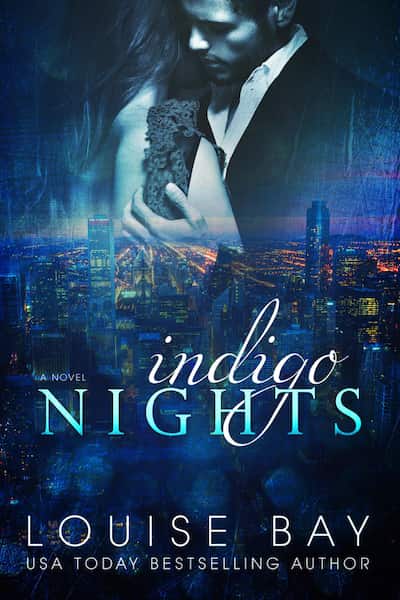