He might be the most successful jeweler of his generation, a loyal friend and some say the most handsome man in London, but his past means he doesn’t deal in love.

When Hollie Lumen enters the ballroom where exquisite royal jewels are on display, she brings Dexter’s world to a screeching halt. Despite her hand-me-down dress and borrowed shoes, Hollie is even more stunning than the jewelry. Feisty, funny and ferociously independent, she’s all Dexter can see.

Hollie Lumen can’t catch a break. She thought an internship in London was her chance to escape her responsibilities back in Oregon and for her dreams to come true. When she’s fired only a few weeks after touching down, she’s ready to give up and go home. Hollie never asks for help. She knows the only person she can rely on is herself.

So what’s she going to do about the tall, dark, handsome stranger who keeps rescuing her?

She’s going to rescue him right back.

This book is also available on audiobook from the following online booksellers: 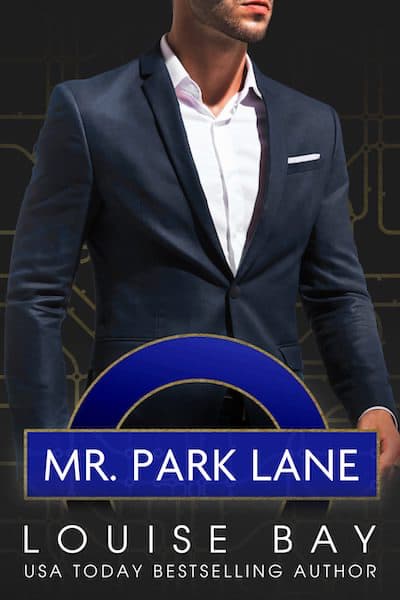 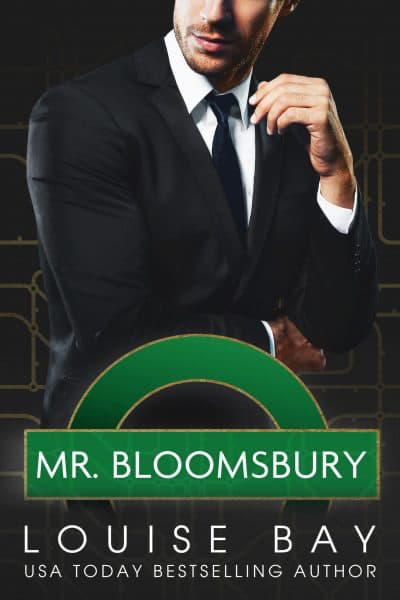 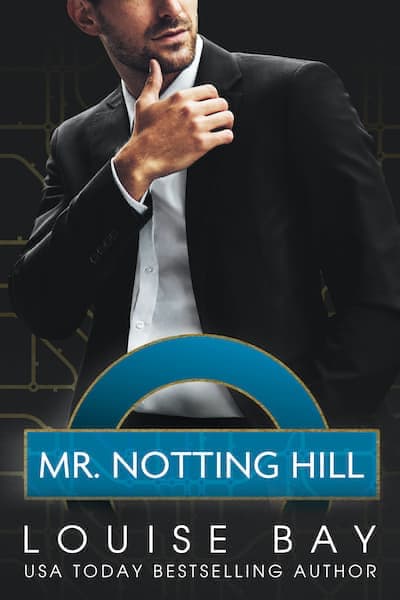